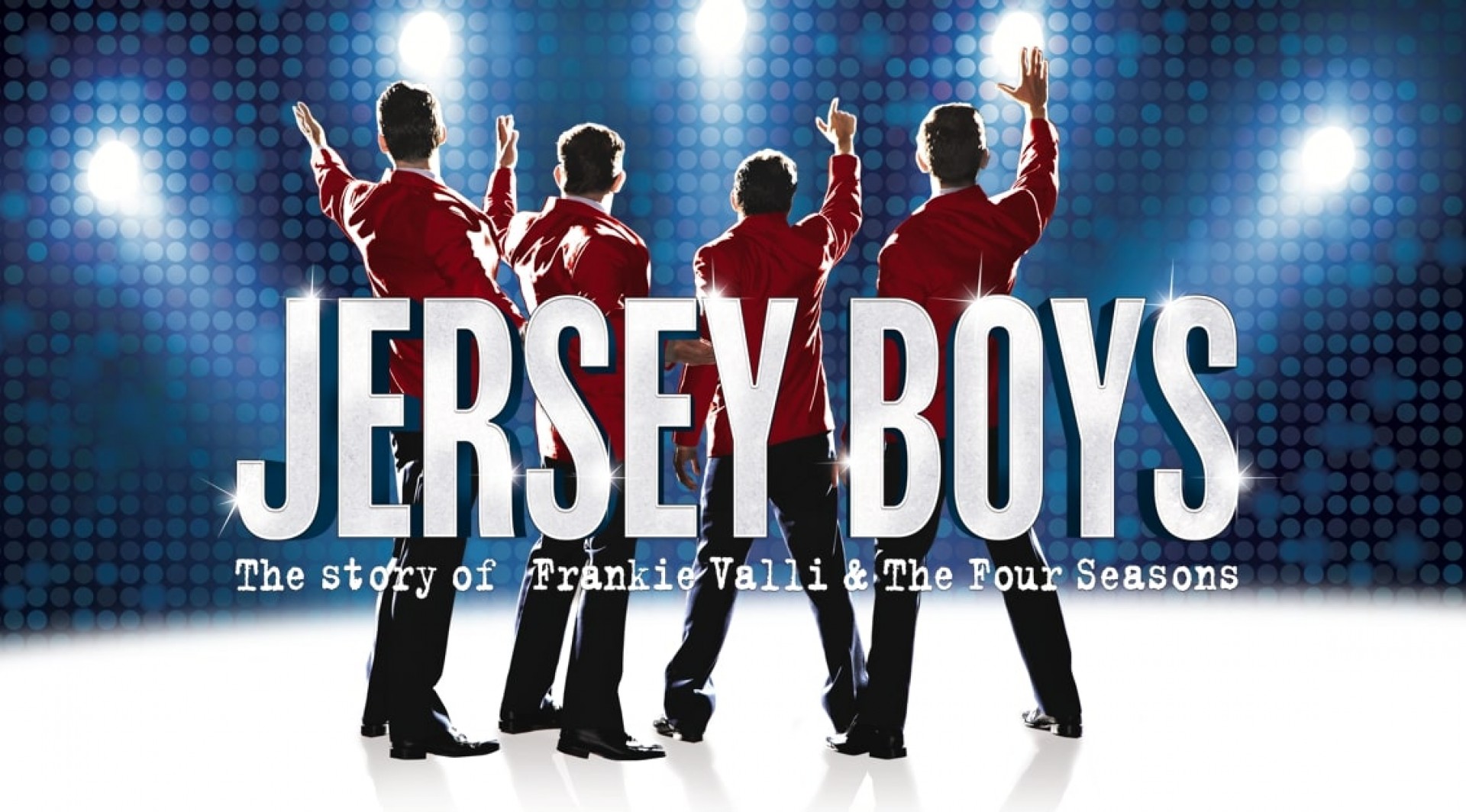 Jersey Boys – The Story of Frankie Valli & The Four Seasons – makes its long-awaited return to The Civic this April.

The internationally acclaimed musical, seen by more than 26 million people worldwide, tells the story of how four blue collar boys from the wrong side of the tracks became one of the biggest American pop sensations of all time.

Featuring hit after legendary hit including 'Beggin’', 'Can't Take My Eyes Off You', 'Oh What a Night', 'Sherry', 'Walk Like a Man', 'Bye Bye Baby', 'Big Girls Don't Cry' and many more, Jersey Boys is a story full of heart, humour and ‘sheer musical razzamatazz’.

Frankie Valli, Bob Gaudio, Tommy DeVito and Nick Massi joined forces to become The Four Seasons, writing their own hits and developing their unique sound to sell over 175 million records before they were 30!

They were just four guys from New Jersey, until they sang their very first note. They had a sound nobody had ever heard… and radio stations just couldn’t get enough of it. But while their harmonies were perfect on stage, off stage it was a very different story.

Go behind the music and inside the story of Frankie Valli and The Four Seasons in the Tony Award®-winning, true-life musical phenomenon, Jersey Boys. From the streets of New Jersey to the Rock and Roll Hall of Fame, this is the musical that’s just too good to be true.

Jersey Boys is produced in New Zealand by G&T Productions Ltd, the same company that delivered the sold-out season of Les Misérables in 2019 and the smash-hit 2020 season of Mary Poppins.

Make a booking Enquire About This Tour Join the VIP club! Send This To A Friend 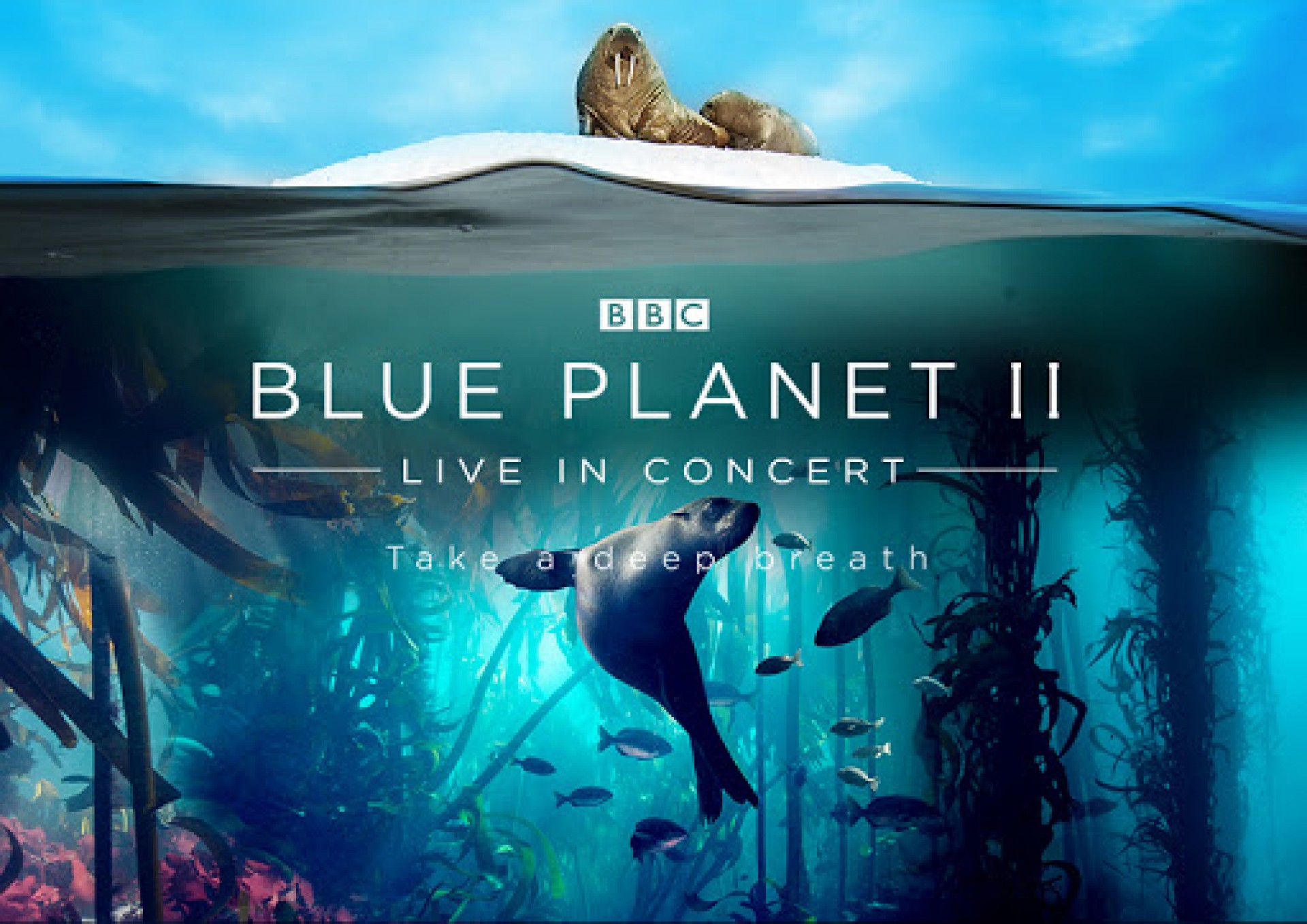 Send This To A Friend

Tell your friend about this tour?